The treasure of Pier Kloeffe:Geocaching team building at sea

Read more Enquire now
You’ll have an answer from us within 24 hours.
Rating from our participants: 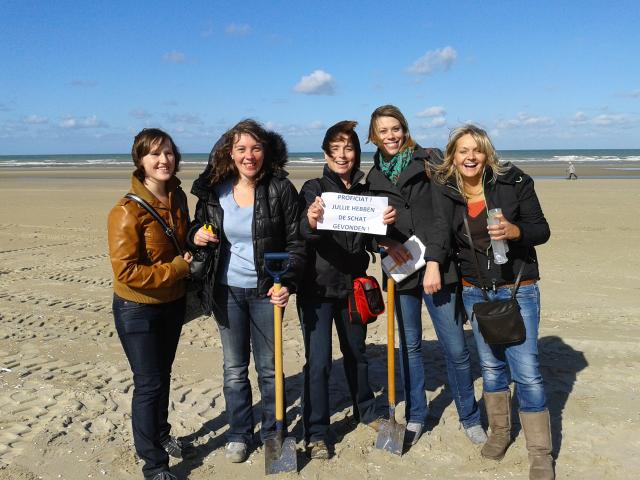 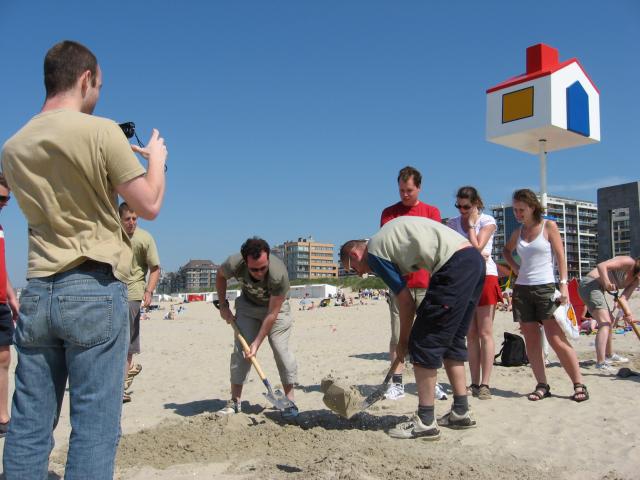 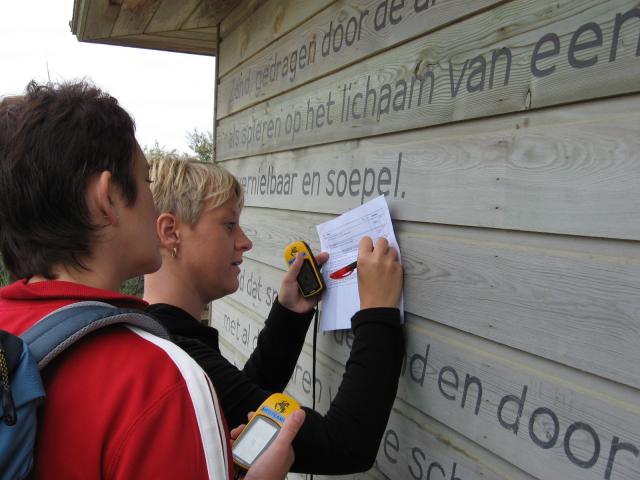 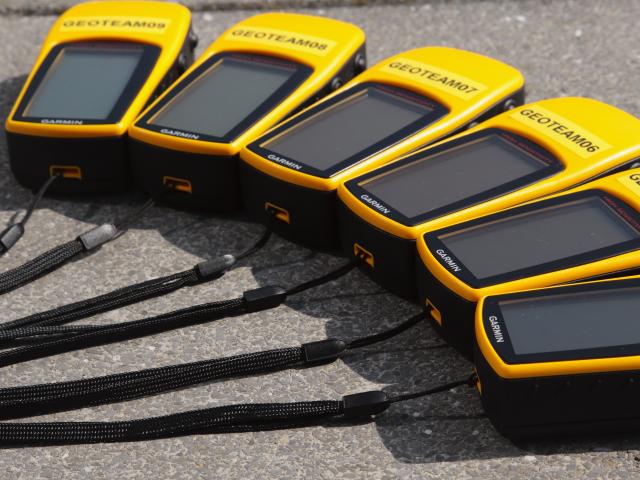 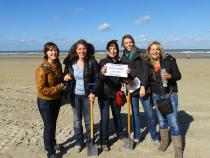 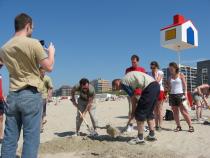 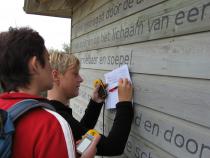 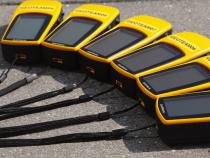 Take a walk in the countryside with this geocaching team building

Geoteam will send you into the countryside for this challenging team building at sea. You will look for the legacy of Pier Kloeffe in a fascinating geocaching game throughout Nature Reserve the Westhoek in De Panne. Tag your friends or colleagues along on a hike!

The legend of Pier Kloeffe

According to legend, Pier Kloeffe was an heir to a rich man from Bruges. When he died, Pier was allowed to receive his inheritance in Bruges. But fate put a stop to this! Pier was too late and some vicious beguines had tricked him. So he returned home empty-handed.... or not?

Look for the hidden treasure

A notebook with strange numbers found after Pier's dead in 1939 reveals its secrets today: these are GPS-coordinates that will lead the way to the hidden treasure. Follow the secret route with the GPS-receiver. Note, however, that the coordinates of the next point can only be found by solving questions and riddles and by setting the GPS-receiver correctly. The first geocaching team to dig up the hidden treasure is well rewarded by Pier.

Geoteam can do more! Would you like to have lunch, dinner or meetings afterwards? Geoteam will gladly help you with the organisation of your team building at sea.

Looking for the ideal game for your team day?

We are your partner for an amazing team building.

Enquire now
You’ll have an answer from us within 24 hours. 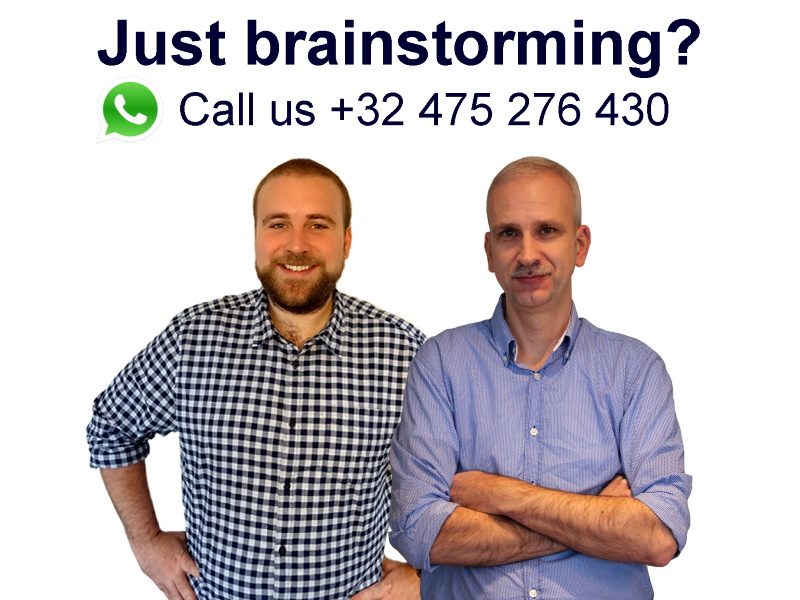 This game can be played in the following cities:

Can’t find your location in this list?
We are working on a daily basis to add more cities and locations.

Contact us to provide this game at your location.

Will you play this exciting city game soon?

Players of this game also watched 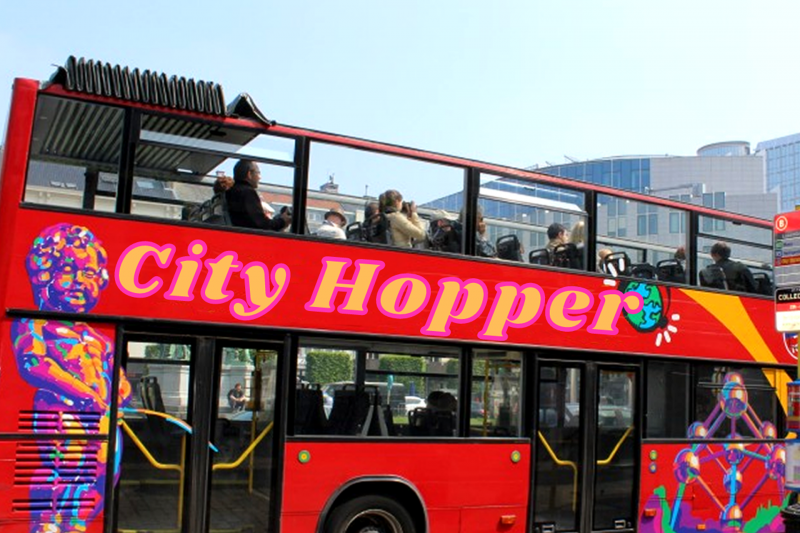 An online discovery of the city from behind your pc! Allow yourself to be challenged by your favourite city and be guided in a surprising way along all known and lesser known places in the city via Streetview. 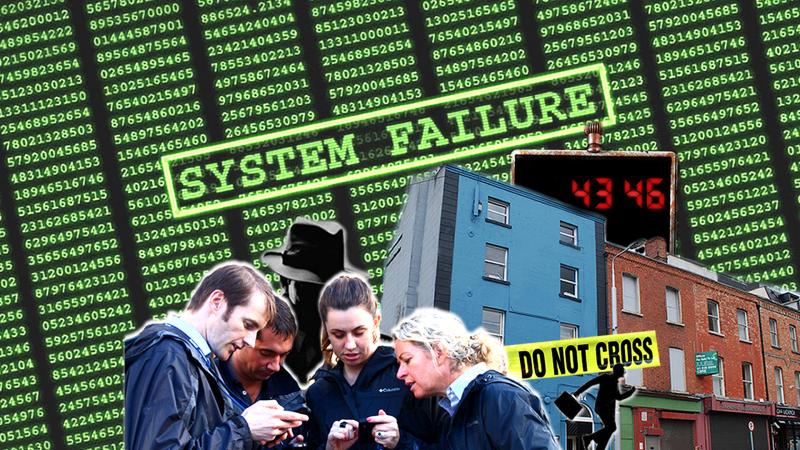 Test your scavenger skills during this mysterious GPS treasure hunt. Close alliances with friend and enemy and expose the mysterious Outsider before he fully terrorizes the city! 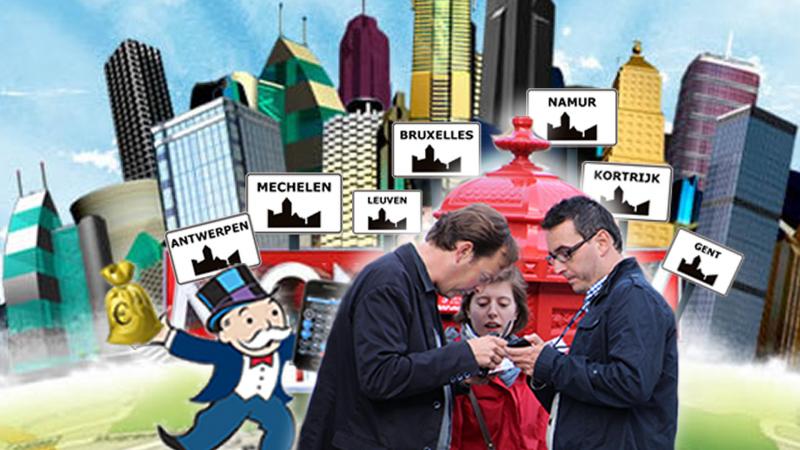